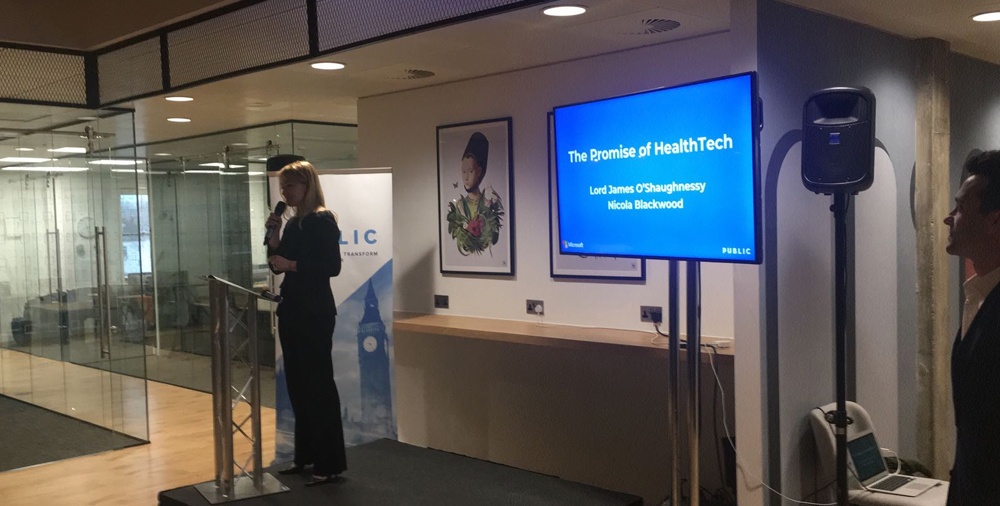 Psious had the pleasure to attend The Promise of HealthTech reception yesterday evening in London. The event was hosted by Lord James O'Shaughnessy, Parliamentary Under Secretary of State for Health, and Nicola Blackwood, Former Minister for Public Health & Innovation.

The Promise of HealthTech report

Likewise, it was the launch of PUBLIC's new report: The Promise of HealthTech, in which Psious is featured. A document that explains how digital innovators are transforming the NHS (National Health Service in the UK).

According to PUBLIC, technology is changing healthcare in ways that were hardly imaginable only five years ago. The changes that are being brought to NHS are innovations such as Virtual Reality, cloud computing, 3D printing, genomics and artificial intelligence. And after an extensive analysis, Public sees that these innovations represent one of the few ways that the NHS can sustainably relieve the demographic and financial pressures it faces. Furthermore, they beileve that without major reform, the NHS may see a £30 billion funding gap open up over the next three years alone.

Psious is one of the top 3 companies in Mental Health 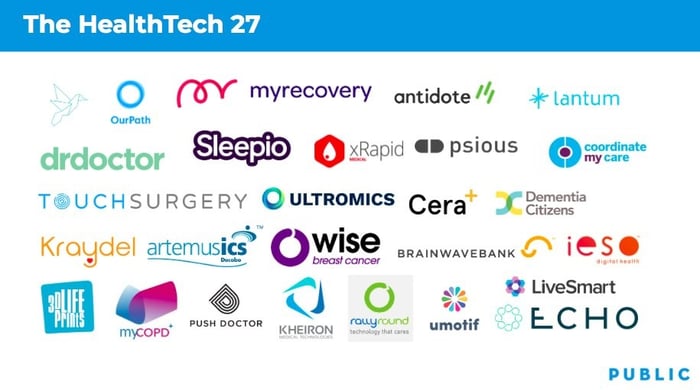 And to solve this problem, PUBLIC released a HealthTech 27, a list of the most promising and most exciting product-led digital health startups. In that document, Psious is mentioned as one of the top 3 companies in Mental Health. 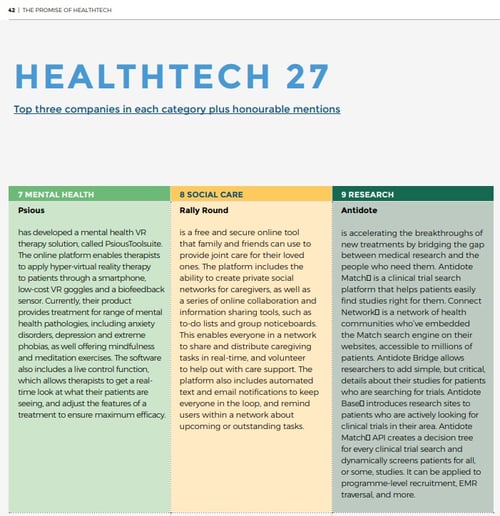 It was magnificent event. Thanks PUBLIC for the invitation! 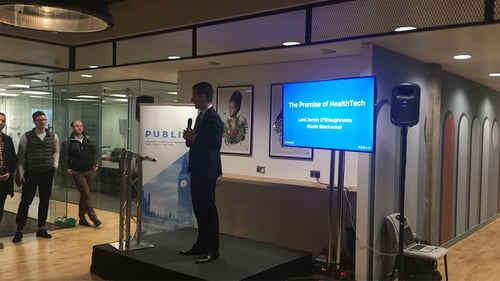 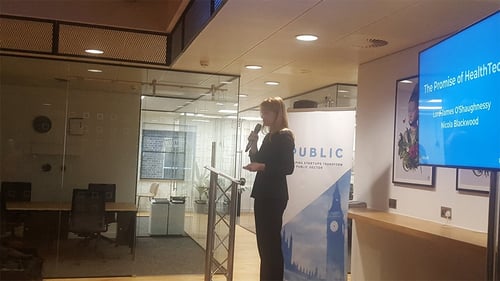 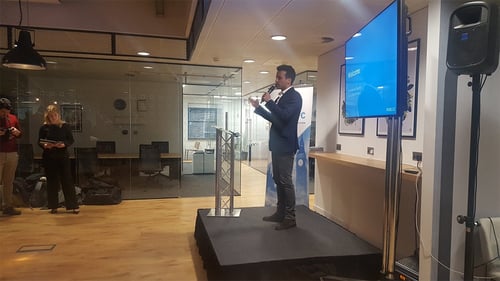 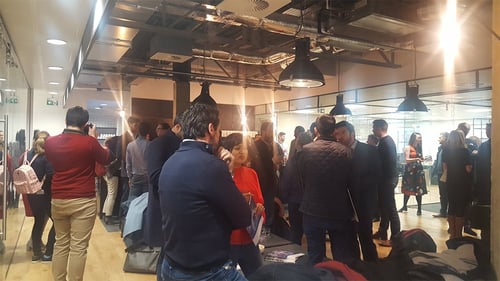